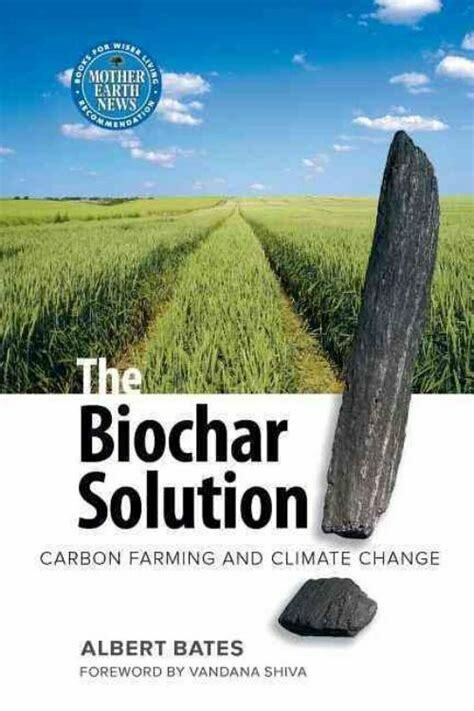 SKU 9780865716773 Paperback
€18.95
Albert Bates
In stock
1
Product Details
Civilization as we know it is at a crossroads. For the past 10,000 years, we have turned a growing understanding of physics, chemistry and biology to our advantage in producing more energy and more food and as a consequence have produced exponential population surges, resource depletion, ocean acidification, desertification and climate change.

The path we are following began with long-ago discoveries in agriculture, but it divided into two branches, about 8,000 years ago. The branch we have been following for the most part is conventional farming -- irrigation, tilling the soil, and removing weeds and pests. That branch has degraded soil carbon levels by as much as 80 percent in most of the world's breadbaskets, sending all that carbon skyward with each pass of the plow.

The other branch disappeared from our view some 500 years ago, although archaeologists are starting to pick up its trail now. At one time it achieved success as great as the agriculture that we know, producing exponential population surges and great cities, but all that was lost in a fluke historical event borne of a single genetic quirk.

It vanished when European and Asian diseases arrived in the Americas.

From excavations on the banks of the Amazon river, clearings of the savanna/gallery forests in the Upper Xingu, and ethnographic studies of Mesoamerican milpas, science has now re-traced the path of the second great agriculture, and, to its astonishment, found it more sustainable and productive that what we are currently pursuing.

While conventional agriculture leads to deserts, blowing parched dirt across the globe and melting ice caps, this other, older style, brings fertile soils, plant and animal diversity and birdsong. While the agriculture we use has been shifting Earth's carbon balance from soil and living vegetation to atmosphere and ocean, the agriculture that was nearly lost moves carbon from sky to soil and crops. The needed shift, once embarked upon, can be profound and immediate. We could once more become a garden planet, with deep black earths and forests of fruit and nuts where deserts now stand. We can heal our atmosphere and oceans.

Come along on this journey of rediscovery with The Biochar Solution: Carbon Farming and Climate Change.